A lot has been happening in college softball in our areas as the season heats up and teams are vying for possible post-season selection.  We have had many umpire/coach discussions, unusual plays, and questions about rules.   To assist our umpires to make the right calls and be in the correct positions to make those calls, we have a valuable resource – the Video section of our Locker Room.  Have you visited it recently?  There have been some new additions:

A new bat list was issued on April 11, 2016.  How many of you checked in with your home and visiting coaches before your games this past week to ensure that they had the new list?  We have had multiple reports that teams did not have the new list.  Did you allow a game to be started without a new bat list??  Wait until the teams are able to procure the current bat list.  The CCCAA has decided all schools must adhere completely to the bat list rules.  We have posted this information in mass emails and the Newsletter.  Do not ignore the rules, especially safety-related ones, for convenience.

Questions have arisen on the seemingly contradictory rules:

We need to be careful about over-using 13.8.4.  Read the Note after the rule!!  And for this pick-off situation, we have a very specific rule which states a coach may ask the calling umpire to get help on a pick-off attempt decision, and the umpire must do so.  There is no limit to how many times a coach may do this; he or she can do it on every pick-off attempt during the game.  You might not like this, but it is the rule.

DP/Flex substitution question.  The Flex runs for the DP and at the end of the half-inning the coach tells the umpire “I am re-entering my DP.”  Is this a projected substitution?  Although by the strict rules of “no projected subs” in college this would seem to be a project substitution,  we have always taken this change.  To change that now would cause quite a stir with the coaches.  Please continue to take this change until we get an interpretation from NCAA.  Here is the email I sent to Vickie Van Kleeck:

We have been doing this for years…allowing the offensive coach to re-enter the DP at the end of an inning in which the Flex ran or batted for the DP . We felt that the team was going back to 10 after being at 9.  Sometimes a coach will be smart enough to realize that they do not have to do this until the DP will come to bat next.  But most are afraid they will forget later.  If we insist they wait until later, and they forget which causes an unreported sub lineup (and perhaps negate a home run or an out), guess who will be blamed…the umpire.
Can you please give us an official interpretation as to whether we should consider this situation a projected sub and make the coach wait until the DP bats next to re-enter her?  Thanks.

Reminder about rules 13.3 and 13.4.  If you eject any team personnel based on either of these rules, you must notify the head coach and the on-site administrator that the reason for the ejection is a violation of one of these rules.

Don’t forget to complete a Game Report for every game for which you are the plate umpire.  The Assignors are reviewing these. 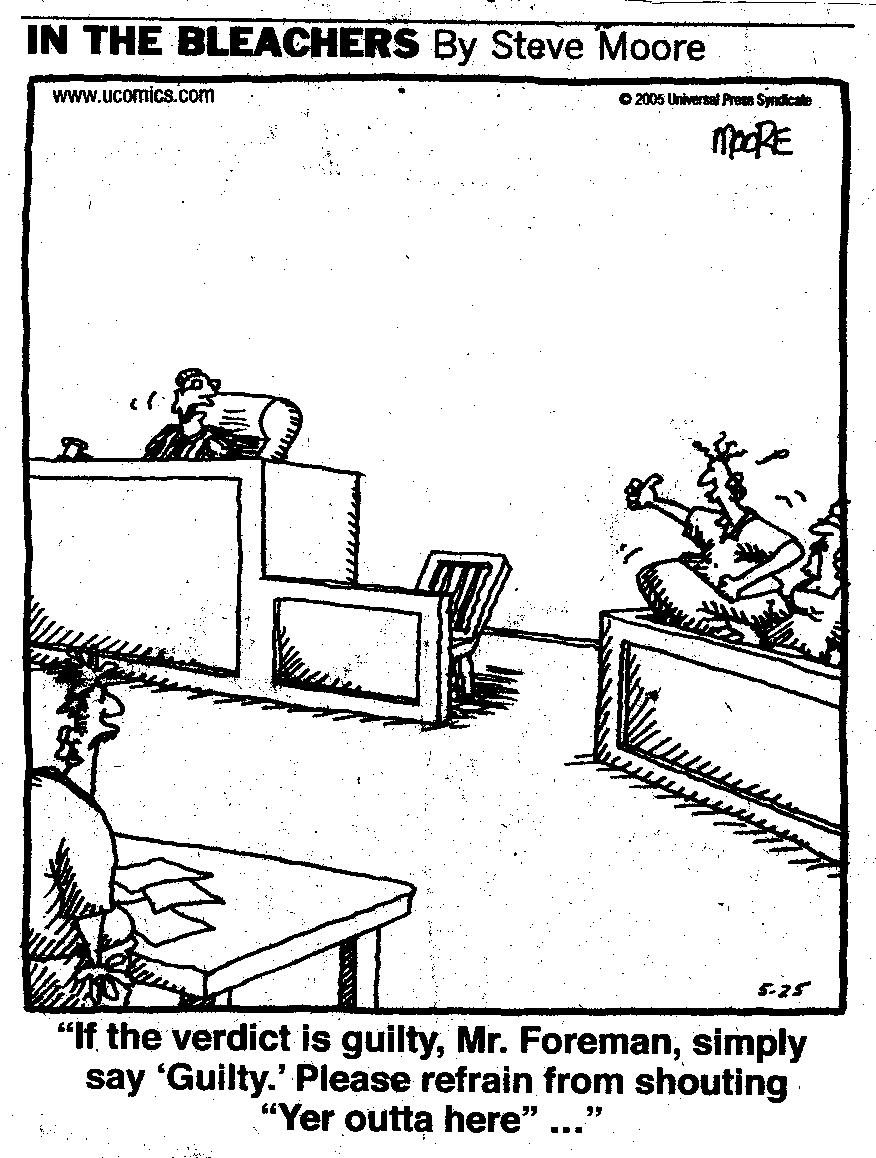