We are at the end of the regular season and now the post-season starts.  Congratulations for those who have received assignments.  Many of you deserve to work post-season but there are limited spots.  Do not be discouraged if you have not been selected.  Keep improving your game by using all the resources in our Locker Room.

We have received the clarification from Vickie Van Kleeck regarding projected substitutions, specifically when the coach can give you a reentry for the DP who has had a substitute replace her as a pinch-hitter or pinch-runner.  (And you are not going to like it!)

Email from Vickie, April 29, 2016: “If the coach tries to re-enter the DP, I would ask him/her is the DP going to play defense. If not, then just advise him/her to wait until her spot in the batting order comes back up. Coaches cannot make this substitution or others to avoid forgetting to do it when it should be done.”

This situation did occur in a recent game.  The coach approached the plate umpire at the end of the half-inning and told him to reenter the DP.  The umpire asked him if the DP was going to play defense.  After a puzzled look the coach replied “no.”  The umpire told him he would have to wait until the DP spot was due to bat and then give him the reentry.  He further explained that it was a recent interpretation which umpire do not like, but are told to enforce.  He suggested that the coach send a note to the proper people about changing this interpretation.  Guess what!?!  When the DP was due to bat he forgot to reenter her.

The SUP website has a new correction to the rule book.  It is listed as the first item under the column heading 2016 and 2017 NCAA Softball Rules Book Corrections (As of 5/11/2016). The correction is for Appendix B, page 198, in the rule book. (Note: the website lists this correction for page 199 but it is actually on page 198.)

This Appendix, as written in the rule book, states that if an unreported/misreported player is the batter and the defense alerts the umpire while the offender is still at bat, there is no penalty.  THIS HAS BEEN CORRECTED TO THE OFFENDING PLAYER IS OUT.

The actual rule (8.3.3.3.1) is written correctly.  This correction to the Appendix now makes it agree with the rule.  Sidebar:  this error was first reported to Vickie by a CCSUA members.  Accolades to those who recognized this discrepancy!! 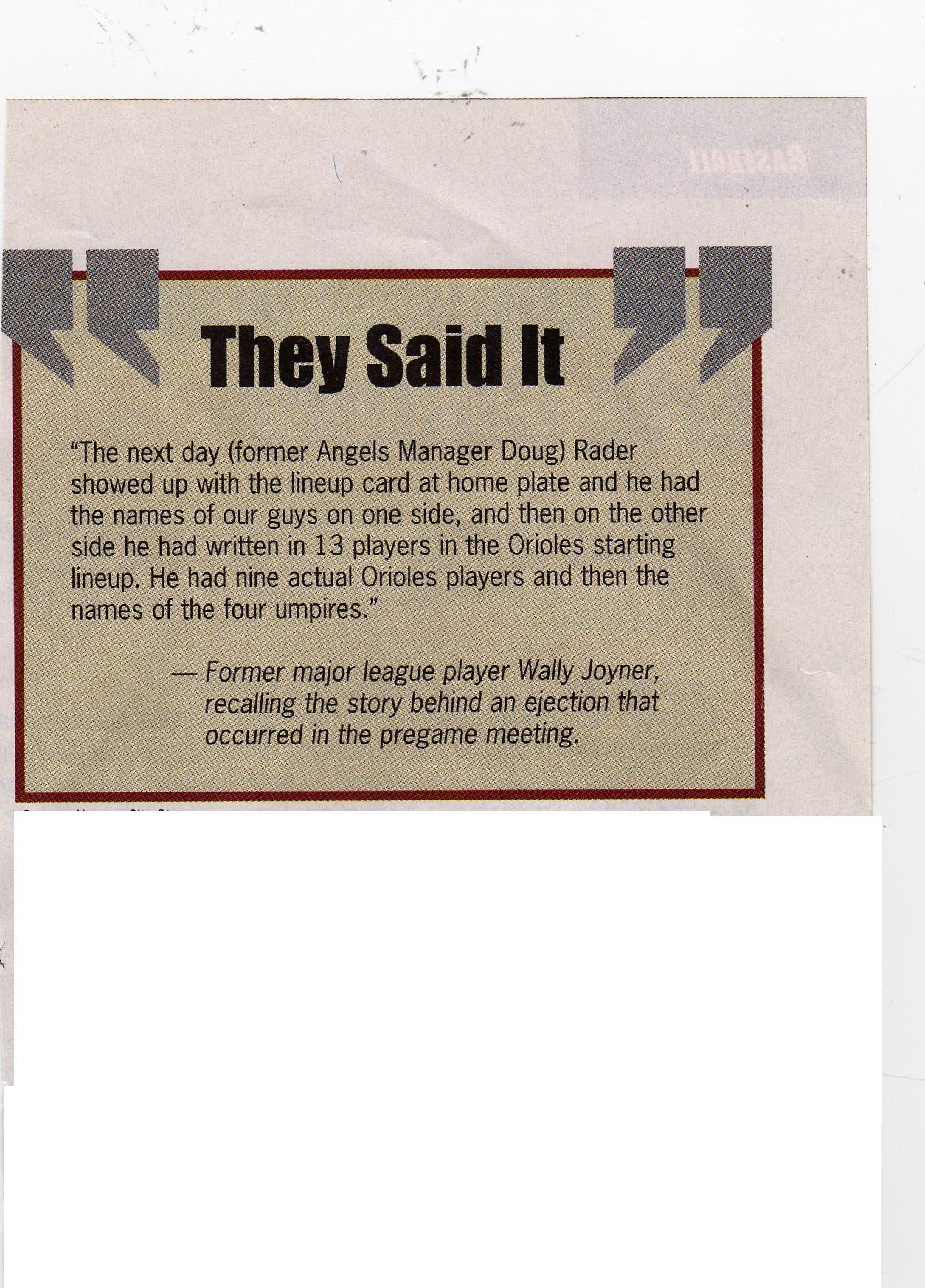